We develop solutions for environmental issues that impact health and wellbeing.

We are a revenue-generating, outcomes-driven company, leveraging our understanding of a combination of technologies to provide Context Aware Solutions:

We have pioneered a unique Calibration model to get accurate data, comprehensively addressing another issue with data capture.

We focus on all aspects of the healthy living continuum:

Our R&D, design engineering, and production infrastructure are located in Bengaluru. We have a tie-up with CFTRI – CSIR in the area of BioSensor research. We have MOUs with leading institutes including IIT-K, CSTEP, Microsoft Research et.al.

One of the few organizations worldwide, with complete, end-to-end solutions to managing Air Quality, we have specific and customized solutions for:

Our solutions offer the following advantages:

Particulate matter (PM) in the air is a priority pollutant internationally due to its adverse effects on public health as well as its negative effects on sensitive ecosystems, materials, and climate. Additionally, it is a key contributor to low visibility incidents. Particulate pollution in the atmosphere derives from a wide range of sources including transportation of natural materials like sand; dust

Human health concerns are generally centered around fine particulate matter with an aerodynamic diameter of 10 micrometers (μm) or less, known as PM10.

The finer particles with a diameter of fewer than 2.5 micrometers (μm) are called PM2.5.These particles can penetrate deep into the human respiratory system and are responsible for a variety of health effects including effects on the respiratory and cardiovascular systems, asthma, and premature death. Health effects of particulate matter are greater in the presence of high concentrations of NO2, as the two pollutants act synergistically.

Of all the criteria pollutants, PM2.5 is a quick dipstick to understand the extent of the pollution that a person is exposed to.

All combustion processes produce oxides of nitrogen. Nitrogen dioxide (NO2) is associated with adverse human health effects and is produced mainly through the atmospheric oxidation of nitric oxide, which is produced during the combustion of hydrocarbon fuels. Sources of nitrogen oxide emissions include road traffic, power stations, and industry. Nitrogen dioxide can affect the respiratory system causing inflammation of the airways. People with asthma or respiratory diseases are particularly sensitive and can show effects at low concentrations.

Sulphur dioxide (SO2) is a gas produced from burning fuel and processing materials that contain sulphur contaminants. Inhalation of sulphur dioxide causes constriction of the airways leading to breathing difficulties, particularly in those suffering from asthma and chronic lung disease. SO2 can also lead to the formation of acid rain which can lead to widespread ecosystem damage in rivers and lakes, sometimes thousands of kilometers from the original emission source.

Carbon monoxide (CO) is a colorless, odorless gas that is produced by the incomplete combustion of hydrocarbon fuels. The main source of CO is road traffic, in particular petrol-engine vehicles. The main threat to human health from carbon monoxide is the formation of carboxyhemoglobin in the blood, which substantially reduces the uptake and transport of oxygen in the body. People who suffer from existing diseases that affect the delivery of oxygen to the heart and brain (e.g. coronary artery disease) are at particular risk.

Ozone (O3) is a secondary pollutant that is formed in the atmosphere during chemical reactions involving nitrogen oxides, volatile organic compounds (VOCs), and sunlight. These chemical reactions take place over several hours or even days, depending on the VOCs present. As a consequence,  ozone measured at a particular location could have been formed from precursor compounds produced hundreds or even thousands of kilometers away. Once formed, ozone then drifts in the atmosphere under the influence of meteorological conditions

Volatile organic compounds (VOCs) are a term given to a wide class of chemical compounds including aliphatic, aromatic, and halogenated hydrocarbons, aldehydes, ketones esters, and amines. They are important in the formation of ozone and can have a variety of health effects. Some species are directly toxic to humans and some produce offensive odors at very low concentrations. 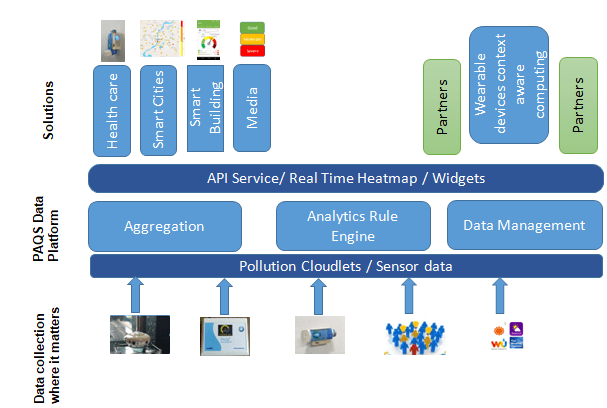 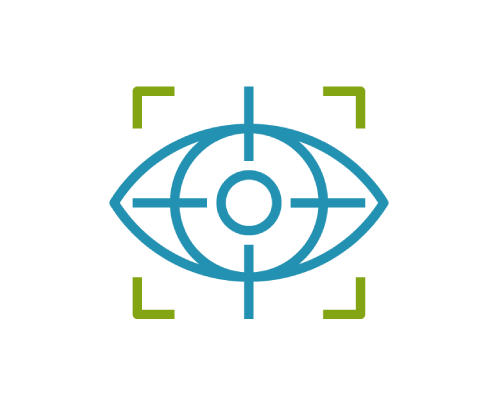 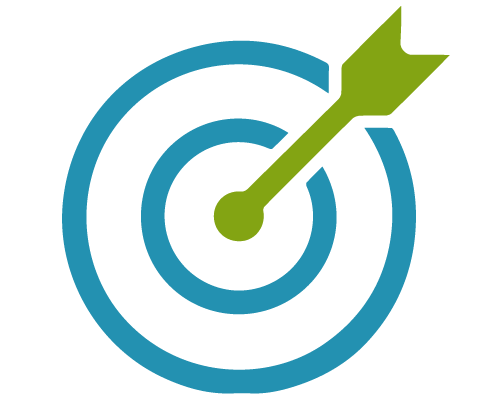 Enriching the lives of the people with a safe and healthy environment. 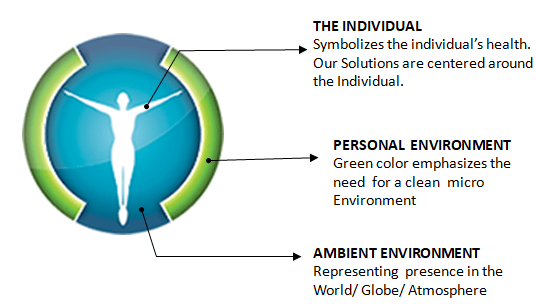 Our Logo embodies our Mission and Vision

A technocrat Professional, Serial Entrepreneur with multiple International patents to his name. Has led his earlier enterprises to excellence & awards for consecutive years. Envisions PAQS to be an E2E solutions company to enable innovative first of its kind solutions to the Market.

Program management professional with an eye for detail to cross the t’s and dot the i’s, with past experience in Juniper, Netapp, Novell.

An Enterprise Storage technologist with over 3 decades of experience in HP / IBM et.al.   Meera has been associated with PAQS from the inception days.  Currently she advises on Security and strategic issues.

30+ years of R&D, consulting, Academics experience, professor at KS institute of Technology and associated with PAQS as a technology Advisor.

3 Decades of R & D experience
in TV & Other Electronic
hardware